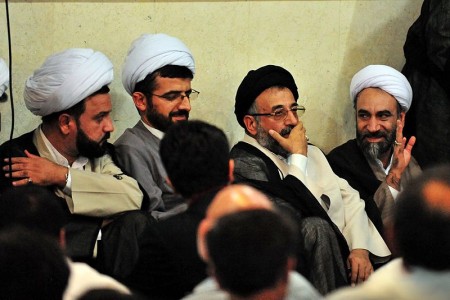 An Iranian judge sentenced a Christian man to have his lips burnt with a cigarette for eating during the day in the Muslim holy month of Ramadan, The Daily Mail reported.

The barbaric punishment was carried out in public in a square in the city of Kermanshah.

Five other Muslim men were also flogged in public with 70 lashes for not fasting during Ramadan, the city’s deputy governor Ali Ashraf Karami said.

A spokesperson from The National Council of Resistance of Iran, a political coalition which opposes the government, denounced the treatment as “savage” and called on western countries to take action.

“The silence of the world community, especially of western countries, vis-à-vis these medieval punishments under the excuse of having nuclear talks with Iran has intensified the brutal and systematic violation of human rights in Iran,” said the council, according to the Daily Mail.