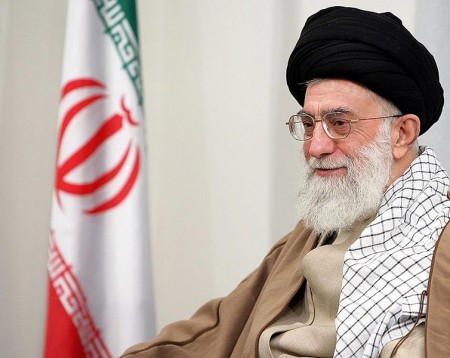 Iran’s supreme leader, Ayatollah Ali Khamenei, stated on Wednesday that the only solution for the region is the destruction of Israel, and that the armed confrontation must expand beyond Gaza.

Fars News Agency, a media outlet run by the Iranian state, reported today that Khamenei addressed the conflict in Gaza in a meeting with Iranian college students.

“These crimes which are beyond imagination and show the true nature of the wolfish and child killer regime, which the only solution is its destruction,” the ayatollah declared to his audience. “However, until that time, the expansion of the armed resistance of the Palestinians of the West Bank is the only way to confront this wild regime.”

Khamenei then criticized America, claiming its defense of Israel is “shameful,” and suggested that its support affects Iran’s behavior towards America.