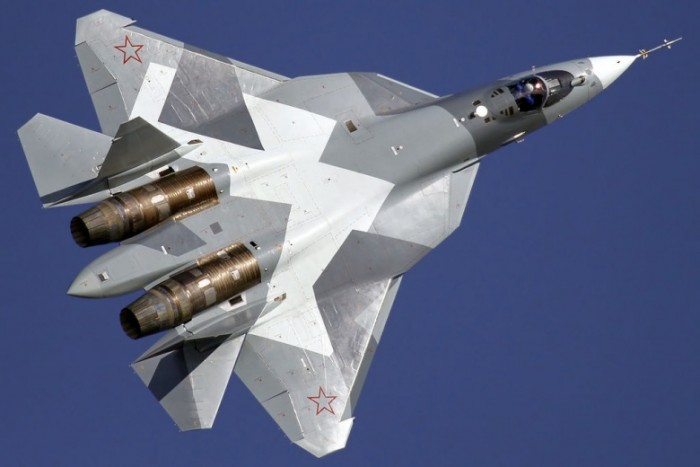 Russia’s new fifth-generation fighter jet will be superior to its American counterparts in every way, a senior Russian military official has said.

Speaking of the PAK FA to reporters last week, Bondarev said that “It will be in no way worse than similar American planes such as F-22 and F-35. Rather, it will outperform them in almost all parameters.”