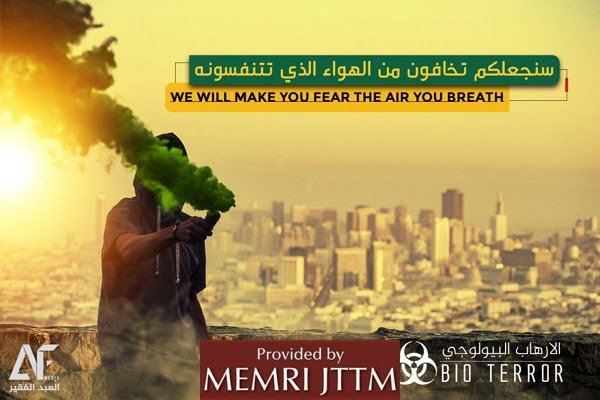 (Geller Report) This too will be ignored by the complicit, sharia-compliant Western press. A biological attack is the intentional release of a pathogen (disease causing agent) or biotoxin (poisonous substance produced by a living organism) against humans, plants, or animals. An attack against people could be used to cause illness, death, fear, societal disruption, and economic damage.

Biological attack on San Fran by ISIS? NO need, the libs are doing it themselves. https://t.co/GjjcPZq7iI