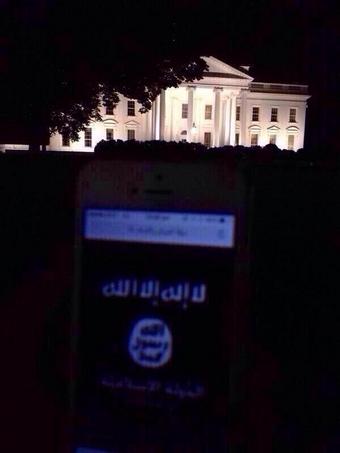 The FBI is monitoring a number of US citizens who have returned to America after fighting for the jihadist groups in Syria, including the Islamic State (Isil), the US has confirmed for the first time.

An administration official told Time magazine that the US National Counterterrorism Center believes that approximately 100 US citizens have gone on jihad, but declined to specify how many have returned to the US.

“It includes those who’ve gone, those who’ve tried to go, some who’ve come back and are under activeâ?”the FBI is looking at them,” the official said of the overall number. “These are FBI matters, I refer you to them on specifics.” The FBI did not immediately return a request for comment from The Telegraph. It was unclear if the returned fighters were in custody or under surveillance.

Officials have previously acknowledged that approximately 100 US passport holders have gone to fight in Iraq and Syria, but have generally played down any threat they might pose to the US homeland.