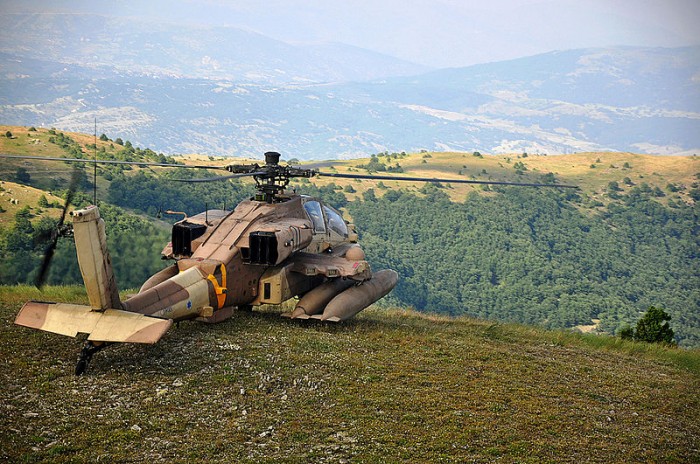 An Israeli helicopter strike in Syria killed a commander from Lebanon’s Hezbollah and the son of the group’s late military leader Imad Moughniyah, sources close to Hezbollah said, in a major blow that could lead to reprisal attacks.

The Daily Star reports that an Iranian field commander was also killed in the strike.