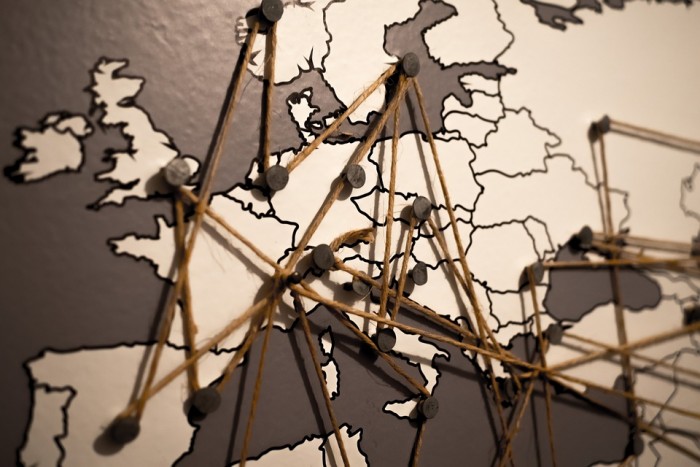 Several European governments have made it clear to their citizens that criticizing European migrant policies or migrants is criminally off-limits and may lead to arrest, prosecution and even convictions. Although these practices constitute police state behavior, European governments do not stop there. They go still farther, by ensuring that Islam in general is not criticized either.

Finland is the European country most recently to adopt the way that European authorities sanction those who criticize Islam. According to the Finnish news outlet YLE, the Pirkanmaa District Court found the Finns Party politician, Terhi Kiemunki, guilty of “slandering and insulting adherents of the Islamic faith” in a blog post of Uusi Suomi. In it, she claimed that all the terrorists in Europe are Muslims. The Court found that when Kiemunki wrote of a “repressive, intolerant and violent religion and culture,” she meant the Islamic faith.