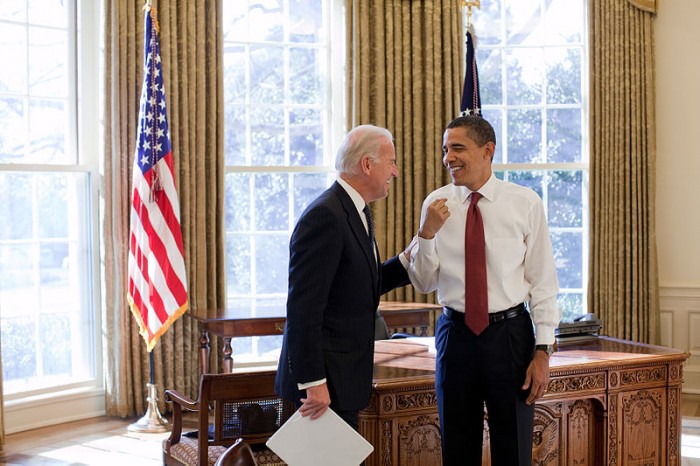 The son of Vice President Joe Biden says he is “embarrassed” after being discharged from the Navy Reserve earlier this year — reportedly after testing positive for cocaine.

Biden said in a statement to Fox News that he respects the Navy’s decision but did not specify why he was discharged.

“It was the honor of my life to serve in the U.S. Navy, and I deeply regret and am embarrassed that my actions led to my administrative discharge,” he said. “I respect the Navy’s decision. With the love and support of my family, I’m moving forward.”