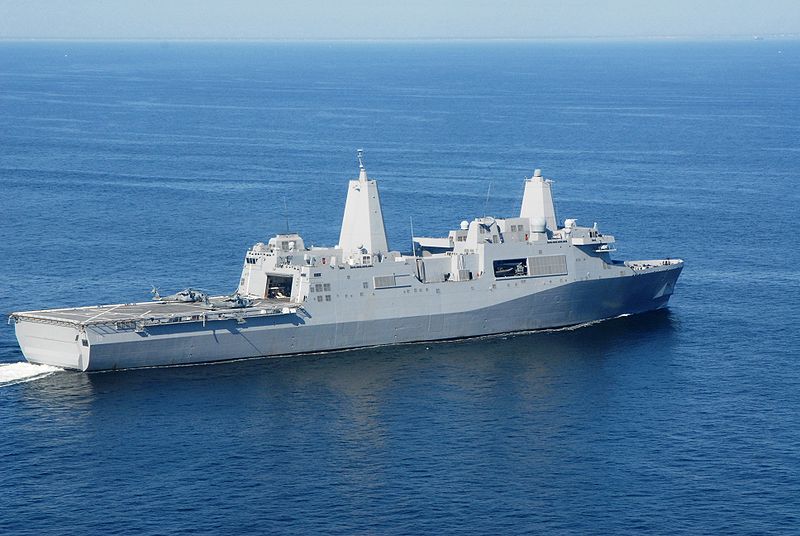 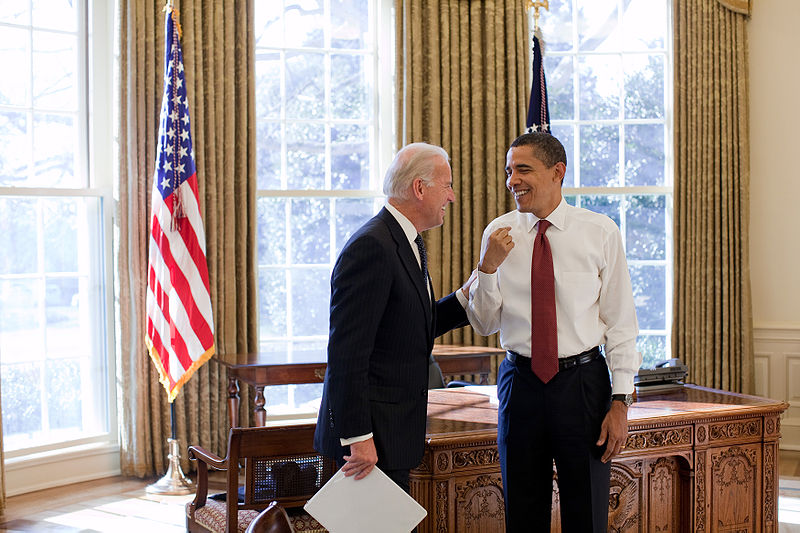 The son of Vice President Joe Biden says he is “embarrassed” after being discharged from the Navy Reserve earlier this year — reportedly after testing positive for cocaine. The Wall Street Journal, citing people familiar with the matter, reported Thursday that Hunter Biden’s short-lived military career ended because he failed a drug test after reporting to his unit in 2013. According to the Wall Street Journal, the Navy discharged him in February of this year. 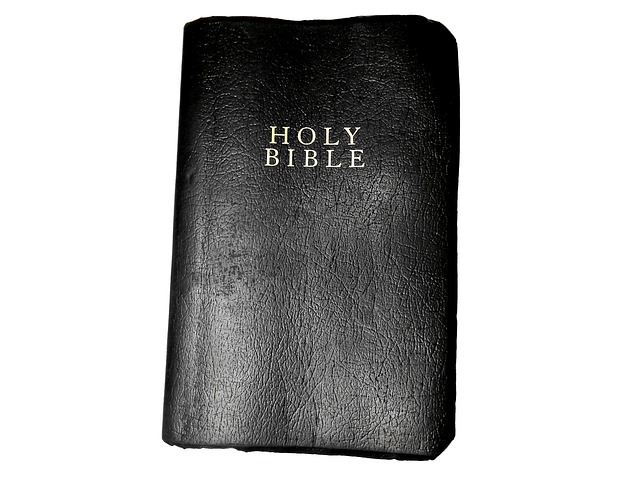