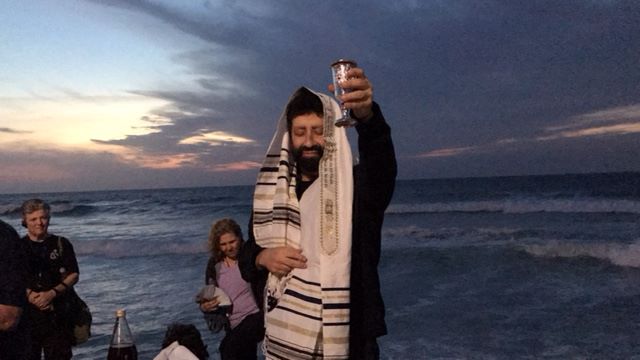 Did a 4,000-year-old covenant just put an end to the legacy of Barack Obama? Could an ancient promise of God recorded in the Book of Genesis, actually cause the election of Donald Trump?

In his eight years in office, Barack Obama enacted a multitude of laws, initiatives, campaigns and legal actions that Christians saw as directly defying and warring against the laws, the order and the Word of God.