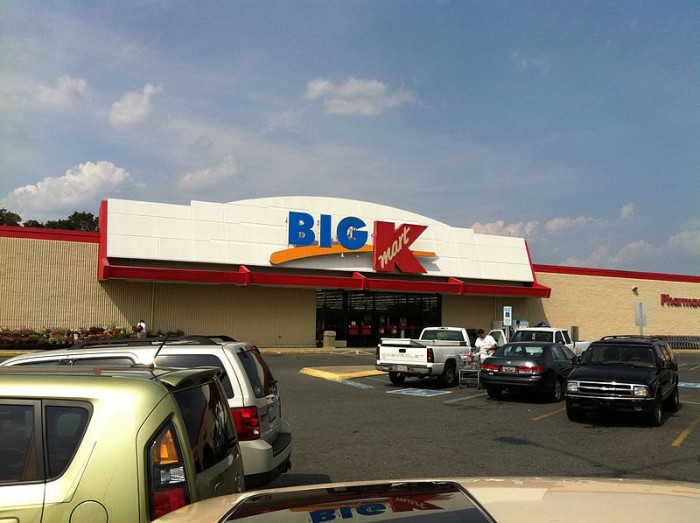 2 thoughts on “Kmart To Employee: ‘If You Do Not Come To Work On Thanksgiving, You Will Automatically Be Fired’”