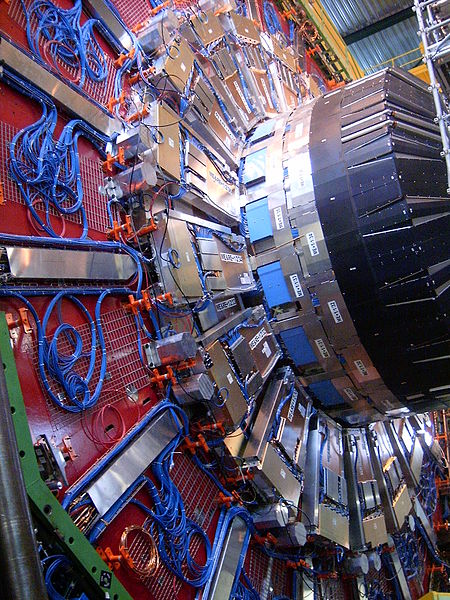 The next couple of years will be make or break for the next big theory in physics called supersymmetry – SUSY for short. It might make way for a rival idea which predicts the existence of a ‘fifth force’ of nature.

Next Spring, when the Large Hadron Collider (LHC) resumes its experiments, scientists will be looking for evidence of SUSY. It explains an awful lot that the current theory of particle physics does not. But there is a growing problem, provocatively expressed by Nobel Laureate George Smoot: “supersymmetry has got symmetry and it’s super but there is no experimental data to suggest it is correct.”

According to the simplest versions of the theory, supersymmetric particles should have been discovered at the LHC by now. One set of null results prompted Prof Chris Parkes, of the LHCb to quip: “Supersymmetry may not be dead but these latest results have certainly put it into hospital“.

But other forms of the theory are still very much in play.