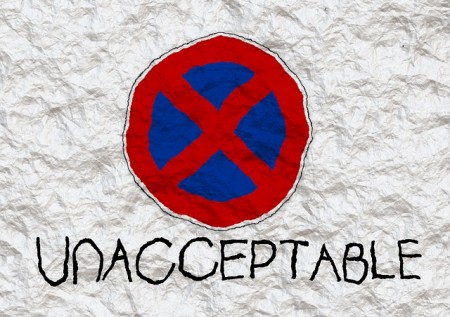 Two Baptist chaplains said they were forced out of a Veterans Affairs chaplain training program after they refused orders to stop quoting the Bible and to stop praying in the name of Jesus.

When the men objected to those demands they were subjected to ridicule and harassment that led to one of the chaplains leaving the program and the other being ejected, according to a federal lawsuit filed Friday.

“Not only was the treatment these men received inappropriate, it was also a violation of federal law and the religious freedom guarantees of the First Amendment,” said John Wells, an attorney representing the Colorado-based denomination.