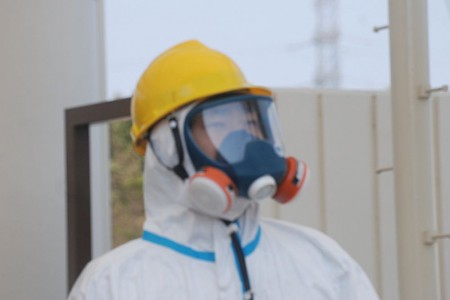 Trouble is looming at Japan’s Fukushima nuclear plant, as a leak has forced the shutdown of a cooling system that could cause temperatures to exceed dangerous levels.

Fukushima operator Tokyo Electric Power Company (TEPCO) was forced to switch off the cooling system at Reactor Unit 5, after engineers discovered it had been leaking water. If the system is not repaired within the next nine days, temperatures are expected to soar,  Russian news site RT reported Sunday.

More than 340 gallons of water leaked from the cooling system intended to stabilize the temperature of the spent fuel at Reactor Unit 5. The system was offline but loaded with fuel rods when the plant was damaged by an earthquake and subsequent tsunami in March 2011. That accident caused three of the plant’s six nuclear reactors to meltdown, releasing extensive amounts of radioactive material. It was the largest nuclear accident since Russia’s Chernobyl disaster in 1986.