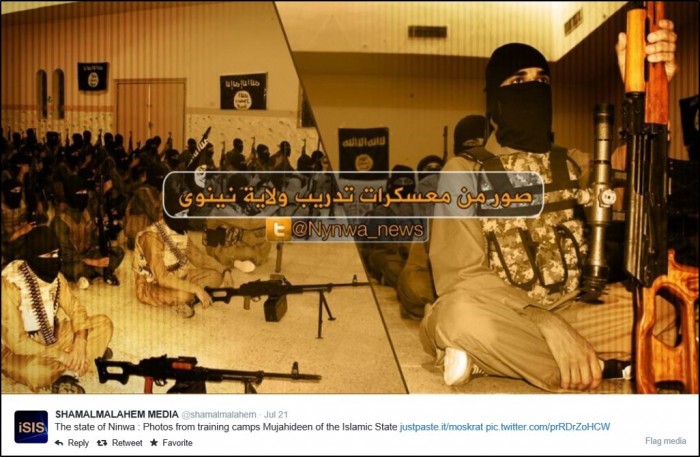 According to the bulletin, which is dated October 11, 2014 and titled “UNCLASSIFIED/FOR OFFICIAL USE ONLY” and was not to be released to the public, homegrown supporters and/or members of ISIS, called “lone offenders,” in the West to attack “soldiers, patrons, and troops… their police security and intelligence members,” and the bulletin warns law enforcement to remain vigilant and monitor what is being said on social media that could put a target on their own back or that of their families.