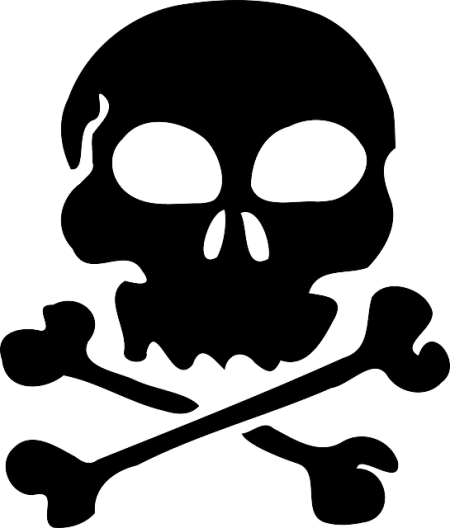 A Liberian doctor treated with experimental American anti-Ebola serum ZMapp has died, a minister in the west African nation said on Monday.

“He was showing signs of progress but he finally died. The government regrets this loss and extends its condolences to the bereaved family,” Brown said.

Two other health workers receiving the serum are still in treatment, said the minister, adding that there were “signs of hope”.