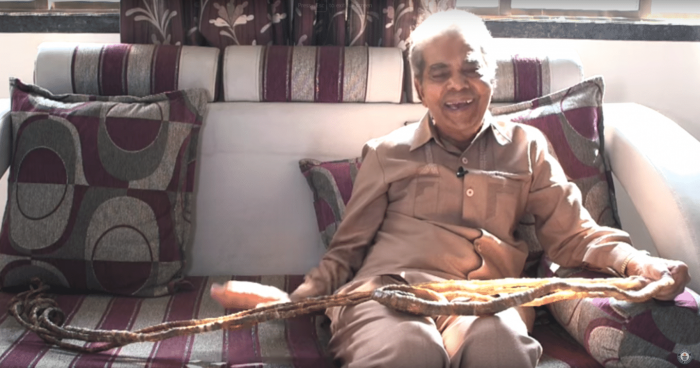 (Newsweek) A man with fingernails longer than a bus finally cut them off during a “nail clipping ceremony” in New York earlier this week after 66 years of growing them out.

Shridhar Chillal, 82, from Pune, India, holds the Guinness World Record for the longest fingernails on one hand.

He was first inspired to grow out nails on his left hand in 1952, when he was 16 years old, after a teacher berated him for accidentally breaking one of hers. According to Chillal, the teacher warned him about the level of care required to grow out nails and said he would never understand unless he experienced it for himself, reported The Guardian.