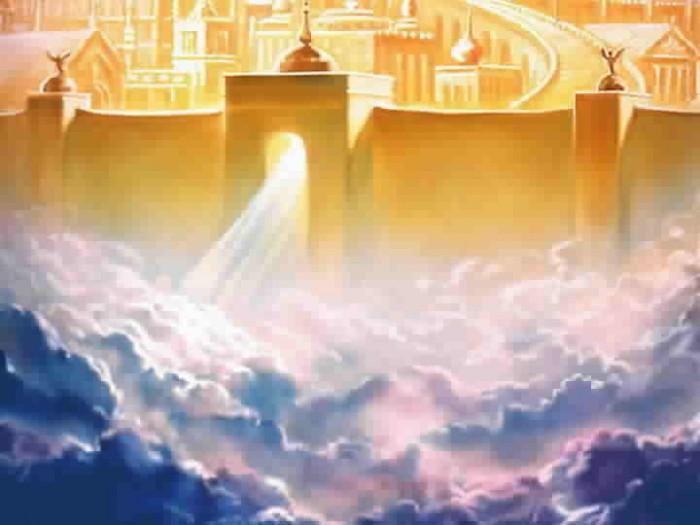 Bishop Eddie Long, the controversial leader of one of the nation’s largest megachurches, has died, according to the suburban Atlanta church he presided over. He was 63.

Long died after a battle with an aggressive form of cancer, according to a statement by the New Birth Missionary Baptist Church.

Long was a national figure and one of the most innovative and polarizing pastors in the contemporary church. He was also a paradox.