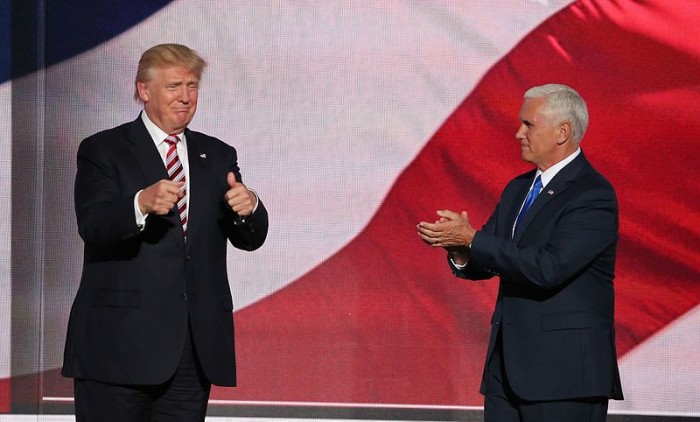 The president-elect’s stance that all politically appointed ambassadors must, with no exceptions, be gone from Day One risks cutting off nations’ direct line to the president while Congress wades through the lengthy process of approving their successors, analysts said.

This could be especially pertinent because of Trump’s penchant for making candid foreign policy statements from his Twitter account; a good ambassador might be able to provide their host government with reassurances and explanation perhaps absent from the president-elect’s forthright 140-character messages.