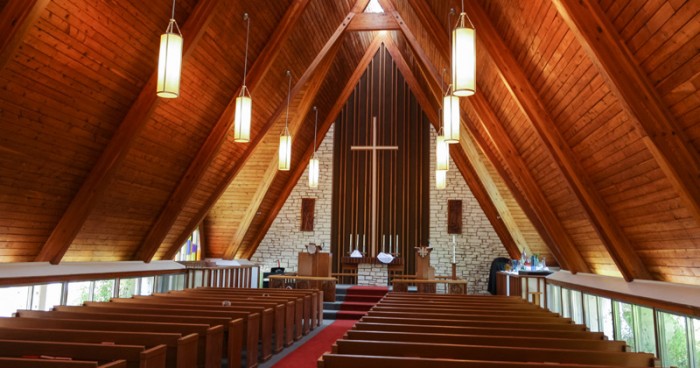 The UMC, which has been criticized for perceived liberal drift in its theology, is preparing its congregations for Catholic-style “sanctuary” protections for migrants, including those with terrorist ties, according to an insider.