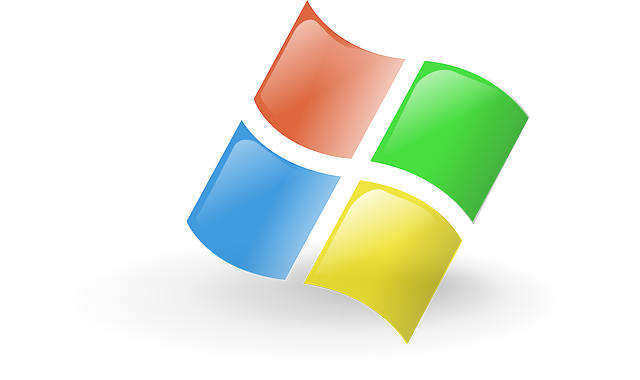 Microsoft Corp. today announced plans to restructure the company’s phone hardware business to better focus and align resources. Microsoft also announced the reduction of up to 7,800 positions, primarily in the phone business. As a result, the company will record an impairment charge of approximately $7.6 billion related to assets associated with the acquisition of the Nokia Devices and Services (NDS) business in addition to a restructuring charge of approximately $750 million to $850 million.

Today’s announcement follows recent moves by Microsoft to better align with company priorities, including recent changes to Microsoft’s engineering teams and leadership, plans to transfer the company’s imagery acquisition operations to Uber, and shifts in Microsoft’s display advertising business that enable the company to further invest in search as its core advertising technology and service.