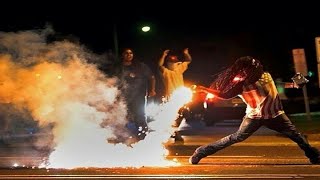 According to a news release, the role of the National Guard is to “…support law enforcement during any period of unrest that might occur following the grand jury’s decision concerning the investigation into the death of Michael Brown.”

“As part of our ongoing efforts to plan and be prepared for any contingency, it is necessary to have these resources in place in advance of any announcement of the grand jury’s decision,” Nixon said in the release.