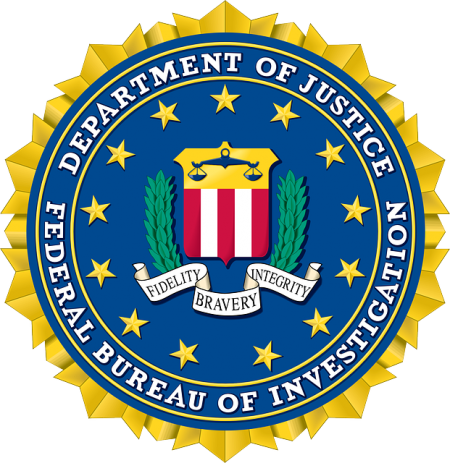 “As I informed the President this afternoon, the full resources of the Department of Justice are being committed to our federal civil rights investigation into the death of Michael Brown.

“During the day today, more than 40 FBI agents continued their canvassing of the neighborhood where Michael Brown was shot. As a result of this investigative work, several new interviews have already been conducted.