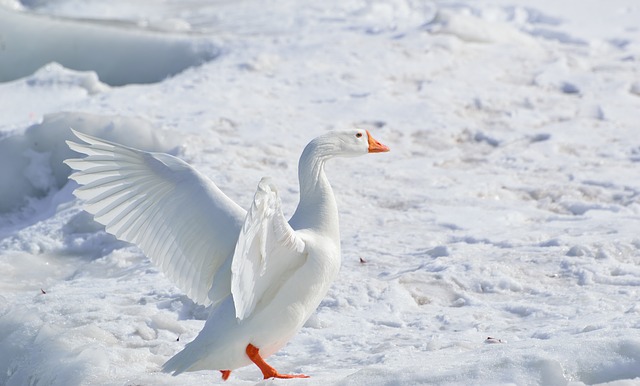 1 thought on “More Than Half The U.S. Is Covered In Snow”