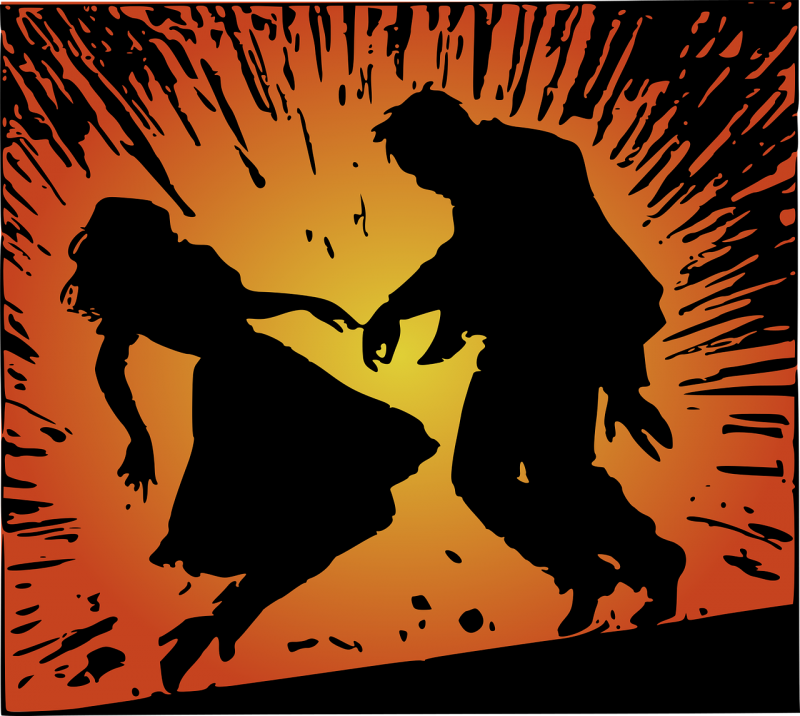 Even though war has erupted in Ukraine, most Americans still do not believe that a nuclear war with Russia is a serious threat.  The Cold War doctrine of “mutually assured destruction” has been pounded into our heads so many times that most people simply assume that it would be unthinkable for either side to attempt a nuclear strike.  That may have been true in the 1980s, but things have changed dramatically since that time.  The Russians have developed some extremely impressive weapons and anti-missile systems since the end of the Cold War, but most Americans don’t even know that they exist.

Let’s start with the RS-28 Sarmat.  While the U.S. still relies on hopelessly outdated Minuteman III missiles that first went into service in 1970, the Russians have developed the most advanced intercontinental ballistic missiles on the entire planet…

The RS-28, sometimes known as the “Satan II,” has been in development since 2014, and was famously described as “capable of wiping out parts of the earth the size of Texas or France,” by Russia’s state-owned media. The missile has a range of 6,385 miles and carries a warhead jam-packed with Multiple Independent Reentry Vehicles (MIRV) that boast a combined destructive yield of 50 megatons. In other words, the RS-28 Sarmat carries a destructive yield greater than 35 times that of the Minuteman III.

The U.S. military has no way to defend against the Sarmat.

The Russians have also developed a very alarming line of hypersonic missiles that we have no way to defend against.  In fact, the Russians just released footage of the Zircon hypersonic nuclear missile which can travel at speeds of up to 7,000 miles per hour.

Meanwhile, the U.S. is way behind both the Russians and the Chinese when it comes to developing hypersonic missiles.

But if the Russians were to hit the U.S. with a surprise first strike, they would probably utilize their “black hole submarines”…

The mainstay of the Russian Navy’s conventionally powered fleet are Project 877–class submarines, known as the Kilo class to NATO and the West. Nicknamed the “Black Hole” submarine by the U.S. Navy, the Improved Kilos are extremely quiet. The class has been built more or less continuously for thirty years, a testament to their effectiveness at sea.

These “black hole submarines” were designed to be as quiet as possible, and that makes them ideal for a sneak attack…

A lot of silencing went into the Kilos. The hull is described as having the approximate shape of a drop of water and greatly reducing water resistance over older, World War II–era submarine designs. The propulsion plant is isolated on a rubber base so it doesn’t touch the hull, preventing vibrations from turning into noise that can be heard outside the boat. The ship has a rubbery anechoic coating to deaden noise emanating from the submarine, which occasionally gives the submarines a blocky appearance noticeable in photographs. The air regeneration system can keep the crew supplied with oxygen for up to 260 hours, giving the ship almost two weeks’ worth of underwater endurance.

These submarines have the ability to sneak up to our coastlines without us even realizing that they are there.

And once they launch their missiles, we would only have a few moments to respond.

As terrifying as that sounds, many experts are even more concerned about a submarine-launched weapon known as “Poseidon”…

Unlike the submarine-launched nuclear missiles both Russia and the United States maintain as a part of their nuclear triads, the Status-6 (sometimes called “Poseidon” or by its NATO designation of “Kanyon”) is actually a submersible drone. Once deployed by a Russian Navy submarine, the drone can travel autonomously toward its target, covering more than 5,400 miles at depths as low as 3,300 feet. Once it finds its target, the Status-6 simply parks and waits for the command to detonate.

We would never see the Poseidon coming.

Theoretically, the Russians could deploy Poseidons to all of our major coastal cities and detonate them all simultaneously.

Just take a few moments to think about what that would mean.

Onboard this submersible drone is an absolutely massive warhead–with some claims saying it carries the same nuclear yield as the RS-28, and others claiming twice that. According to some Russian officials, the Status-6 can be equipped with a 100 megaton weapon… which is two times more powerful than the largest nuclear weapon ever even tested.

A detonation of that magnitude would not only destroy and irradiate a massive area, its positioning under water would result in a radioactive tsunami that would reach far further inland than the blast itself. In no uncertain terms, the Status-6 is intended to serve as a doomsday weapon. It’s the sort of weapon you build not to win wars, but to end them.

Such a weapon could destroy New York City in the blink of an eye.

But all of these offensive weapons won’t do the Russians much good if they can’t defend against our missiles.

Unfortunately for us, the Russians have developed the most advanced anti-missile systems in the world.  The S-400 and the A-135 are vastly superior to anything that we have, and now the extremely sophisticated S-500 is being put into service…

The S-500 is designed for intercepting and destroying intercontinental ballistic missiles, as well as hypersonic cruise missiles and aircraft, for air defense against Airborne Early Warning and Control and for jamming aircraft.[citation needed] With a planned range of 600 km (370 mi) for anti-ballistic missile (ABM) and 500 km (310 mi) for air defense,[22] the S-500 would be able to detect and simultaneously engage up to 10 ballistic hypersonic targets flying at a speed of 5 kilometres per second (3.1 mi/s)[23][24] to a limit of 7 km/s (4.3 mi/s).[25][26] It also aims at destroying hypersonic cruise missiles and other aerial targets at speeds of higher than Mach 5, as well as spacecraft.[citation needed] The altitude of a target engaged can be as high as 180–200 km (110–120 mi).[citation needed] It is effective against ballistic missiles with a launch range of 3,500 km (2,200 mi), the radar reaches a radius of 3,000 km (1,300 km for the EPR 0,1 square meter).[27][28] Other targets it has been announced to defend against include: unmanned aerial vehicles, low Earth orbit satellites, and space weapons launched from hypersonic aircraft, and hypersonic orbital platforms.[29]

If Russia were to launch a nuclear attack against us, we would definitely be destroyed.

But most Americans don’t realize that the Russians now have systems that have been specifically designed to handle whatever we might throw at them.

In other words, the balance of power has shifted.

But most of our leaders continue to mock the idea that the Russians are a threat to us.  For example, just consider these recent comments from U.S. Senator Lindsey Graham…

Sen. Lindsey Graham, R-S.C., echoed Risch’s sentiment that the conflict will not escalate to the most dire situation.

“Well it’s not going to be World War III – this is all a bluff,” Graham said during an appearance on “Sunday Morning Futures.” “Putin knows that no one wins a nuclear exchange. If he ordered a strike on the United States, a general would shoot him in the head.”

It is this sort of thinking that could eventually get all of us killed.

Without a doubt, I believe that the Russians do not actually want a nuclear war.

But the Russians have been preparing for one for several decades.

And when that day finally arrives, it won’t be the U.S. that has the upper hand.