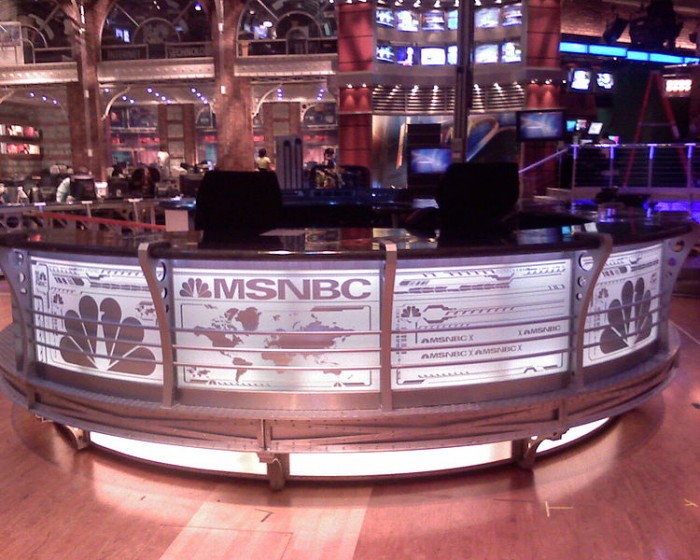 An MSNBC Anchor broke the network mould Wednesday by asking some actual questions and being tough with a Hillary Clinton aide who admitted that Clinton has not bothered to watch the organ harvesting videos, despite doubling down her support for the abortion giant.

Thomas Roberts seemed to go off the script of running defense for Planned Parenthood when he tore into Clinton spokeswoman Karen Finney, calling Clinton “vulnerable” to attack for blindly defending Planned Parenthood.

“Why not see the videos?” Roberts asked, explaining that that Clinton’s defense of the organization appears ignorant given that she hasn’t explored the footage at all.

“When we have policy makers getting out in front of – defending certain things about what they’re being attacked over, and not having seen, in full context, what the videos represent – I think it makes a vulnerability for those people that are out there trying to defend it,” he further urged.