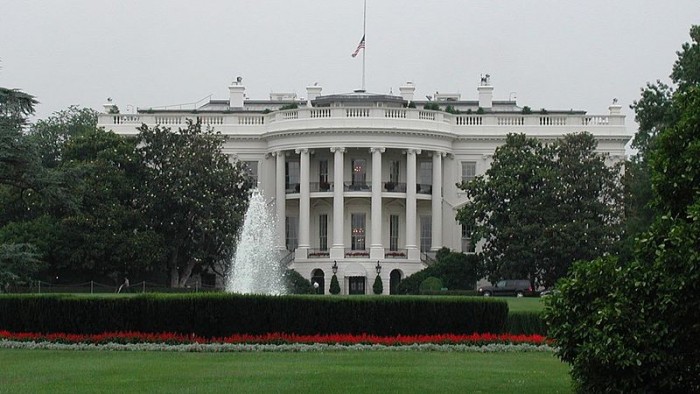 In what’s becoming a seasonal tradition nearly as predictable as the pumpkin-spice latte, the name of Starbucks CEO Howard Schultz has again been floated as a potential presidential candidate.

Starbucks is staying officially mum, but state Democratic operatives said they’re skeptical, and there’s been no sign that the politically engaged coffee titan is planning to stir the 2016 presidential pot.

The latest cup of chatter was brewed up in the Sunday New York Times, where columnist Maureen Dowd wrote that “potent friends of America’s lord of latte” have been pressing him to join the Democratic primary.