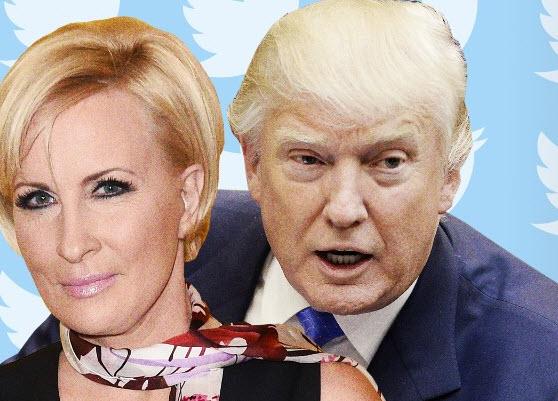 During an appearance on “MSNBC Live with Stephanie Ruhle,” Brzezinski cited “someone who spoke” to Trump about his life in the White House and made the following stunning charge:

Brzezinski did not back down when the shocked host began to laugh after her accusation, confirming: