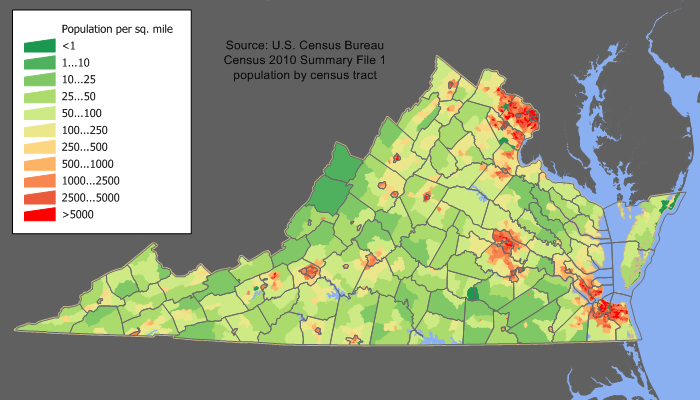 Each year the federal government prints millions of visas and distributes these admission tickets to the poorest and least-developed nations in the world.

A middle-aged person living in parts of Virginia today will have witnessed more demographic change in the span of her life than many societies have experienced in millennia.

A census study entitled “Immigrants in Virginia,” released by University of Virginia (UVA) researchers, documented the phenomenon: “Until 1970, only 1 in 100 Virginians was born outside of the United States; by 2012, 1 in every 9 Virginians is foreign-born.”