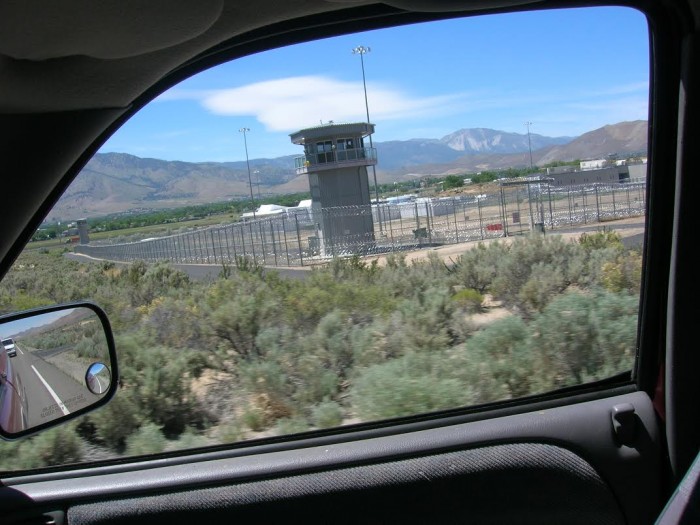 ANP has been sent another batch of original photos of the decommissioned Nevada State prison from a concerned veteran who describes not only what he saw in the photos but what occurred after he took the them, concluding that “White vans seem to be a common denominator.”

While researching we found another very strange occurrence that happened in 2014 at another closed prison, detailed in the article below.

The photos themselves are of the supposedly “decommissioned” Nevada State Prison in Carson City, where our keen-eyed reader notes that he once lived close to this prison and while driving past it recently decided to take some photos which show “bright shiny new concertina wire both layered deep on the ground and along the top of the perimeter fencing.”