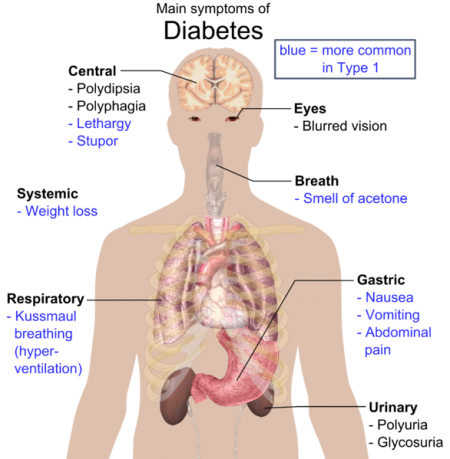 Driven by surging obesity, an aging population and doubly high risks among blacks and Latinos, the American epidemic of diabetes has leaped to historic heights in the United States, the Centers for Disease Control and Prevention said Tuesday. Diabetes mellitus now afflicts 29 million Americans — 9.3% of the nation’s population.

And 1 in 4 don’t know they have the disease, which is thought to increase the risk of heart attack or stroke as much as fourfold.