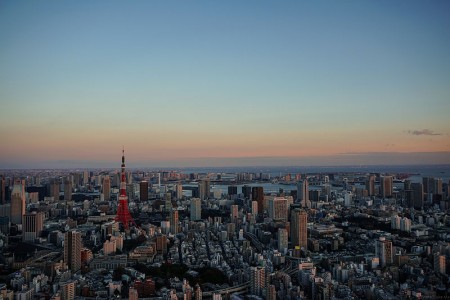 We’ve carried a lot of news on Japan’s deteriorating economic and financial situation so far this year (and before), but perhaps it’s now time to wonder how much longer until the rising sun comes apart at the seams. To date, the worst fears over a trend of deflationary pressures, diminishing wages and enormously bloated government debt were somewhat cooled by the assumption that the Japanese people were still avid savers, and so they would be able to withstand quite a bit of turmoil. But that may now have come to an end. And what happens after is very hard to tell, David Stockman calls it a financial no man’s land. What seems certain is that yields on government bonds will soar. Putting pressure on both government and households that will feel like suffocation. Japan has printed its way into survival for decades, and that escape route, the only one they had, looks to be blocked soon.