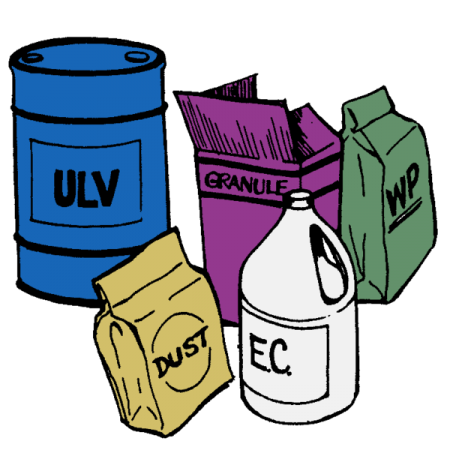 Pesticides are having a widespread effect on the world’s animals, and bees may only be the first victim. The toxins are also wiping out birds — at an average rate of 4% each year.

Since 2006, when insecticides were first linked with the alarming drop in global bee populations, scientists have hypothesized that the effects of the poison could be more far reaching than the loss of a few million buzzing insects.

The new study, published in Nature on Wednesday, finds that to be exactly the case. Rather than staying on plants, the toxin spreads throughout the food chain, potentially harming hundreds of other species along the line, from insects to the final feeders — us.