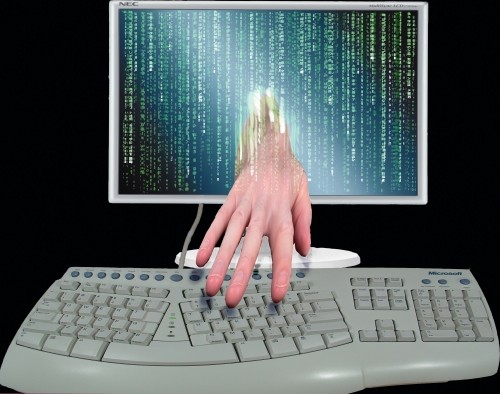 North Korea is accusing the U.S. government of being behind the making of the movie “The Interview.”

And, in a dispatch on state media, the totalitarian regime warned the United States that its “citadels” will be attacked, dwarfing the hacking attack on Sony that led to the cancellation of the film’s release.