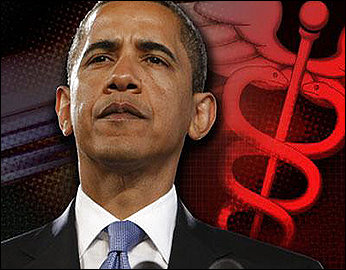 President Obama on Tuesday forcefully rejected the idea of a quarantine for medical­ workers returning from Ebola-affected­ countries, arguing that such an approach would undermine the broader effort to eliminate the epidemic .

Politicians in the United States, including the president, have come under increasing pressure to curtail the movements of medical personnel returning from Ebola-affected regions after Craig Spencer — a doctor who had been treating Ebola patients in Guinea — was diagnosed with the virus 10 days after he returned home to New York City.

While the president did not directly criticize New Jersey Gov. Chris Christie (R) and New York Gov. Andrew M. Cuomo (D) for imposing mandatory quarantines on health workers coming back from West Africa, he made clear that he thought those moves were a bad idea and were not based on the best medical information.