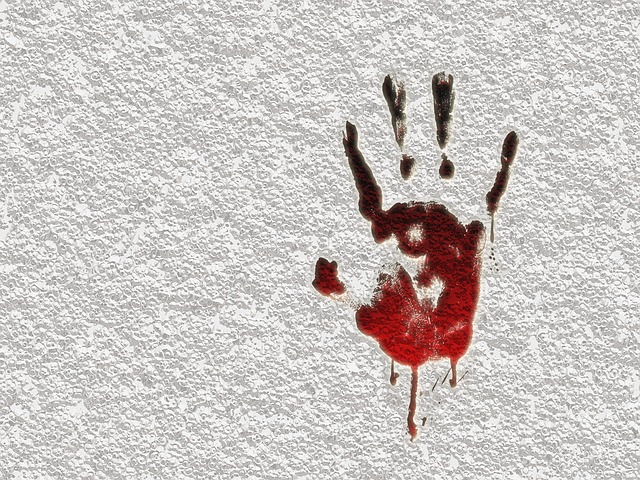 A man beheaded his mother in her Long Island, N.Y., apartment late Tuesday and then dragged the body and head out onto a street, where onlookers initially thought they were witnessing a macabre Halloween prank, police and witnesses said.

The suspected killer, who was not identified, jumped in front of a commuter train near the Farmingdale, N.Y., home moments later, killing himself, Nassau County police said. Police said the woman appeared to be in her 60s, while the killer appeared to be around 30. Police sources told Newsday he had a “drug problem, apparently.”

The female victim has been identified by Farmingdale State College officials as Patricia Ward, a longtime professor at the university who taught language arts.