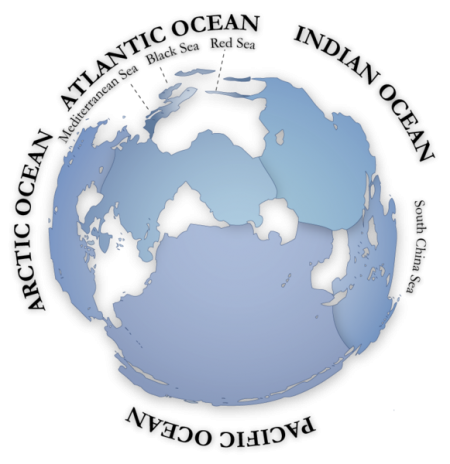 President Obama is renewing his push for the U.S. to cede its oceans to United Nations-based international law.

The effort for the U.S. to ratify the Law of the Sea Convention has been a long-term goal for White House counselor John Podesta, founder of the highly influential George Soros-funded think tank, the Center for American Progress.

Podesta is a member of a group calling itself Joint Ocean Commission Initiative, which seeks to have the U.S. ratify laws and regulations governing the seas.

The Joint Ocean Commission Initiative is a key partner of Citizens for Global Solutions, or CGS, which, according to its literature, envisions a “future in which nations work together to abolish war, protect our rights and freedoms and solve the problems facing humanity that no nation can solve alone.”