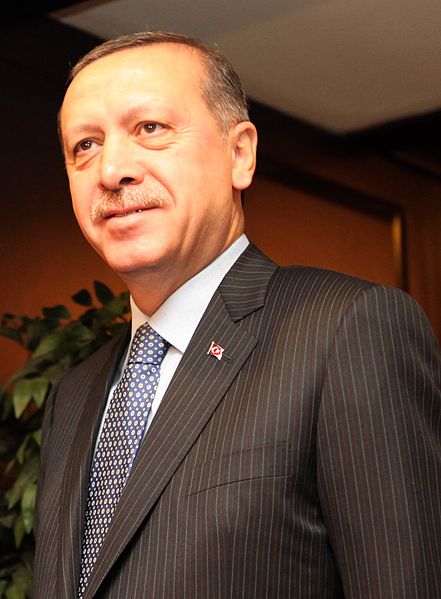 An American pastor in Turkey has been imprisoned on trumped-up charges and is, according to Christian human-rights advocates, in “grave danger” of becoming a casualty of President Recep Tayyip Erdogan’s brutal crackdown on religious minorities and dissidents in the wake of a failed coup five months ago.

Pastor Andrew Brunson, 48, is a U.S. citizen from Black Mountain, North Carolina, who has been ministering in Turkey for 23 years.

He has raised his family there and loves the Turkish people.