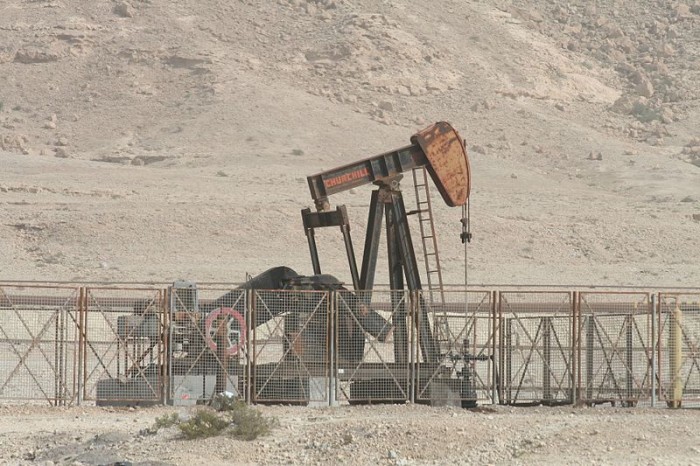 As drilling companies cut back, there will eventually be less work for companies that provide ancillary services like fracking or trucking.

That’s a big number for an area with a relatively small population. It could also be scary for a region that’s been growing so rapidly over the last few years, and building infrastructure to handle the boom.

In neighboring Watford City, Mayor Brent Sanford used a personal example to illustrate the growth: When his daughter was born in 2000, there were three other babies born in the county that year. Now there are 90 kids in her class.