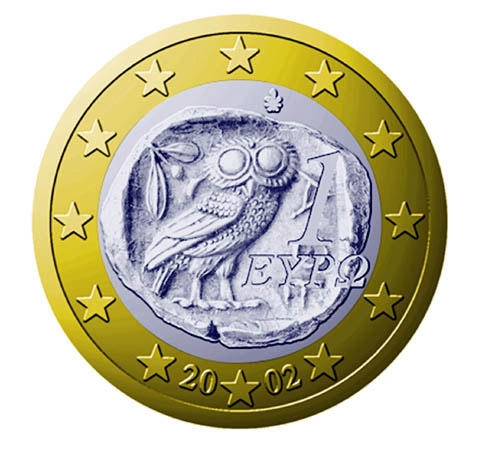 As the talks between the Greek government and their creditors slowly falls apart, the citizens of Greece are busy preparing for the worst. They don’t want to be caught off guard like they were during the last economic crash, and they certainly don’t want to end up like the people of Cyprus, and have their hard-earned savings arbitrarily taken from them.

So they’re doing everything they can to insulate themselves from the potential collapse of their financial system, which largely includes taking their money out of the system. Earlier today, sources in the banking industry told Reuters that over one-third of the ATMs in the country, have been completely cleaned out. Between 500 and 600 million Euros were withdrawn from the machines on Saturday, which managed to deplete over 2000 ATMs. Despite the alarming trend, the Greek government has claimed that everything is just hunky dory, and that there will be no capital controls imposed on bank accounts next week.