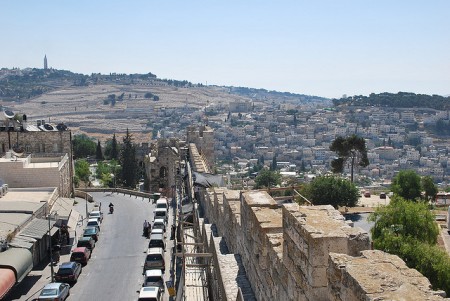 The Palestinians are pushing a United Nations resolution that makes stiff demands against Israel and could put the Obama administration in a difficult position should it come to a vote.

The draft resolution, which was given to Fox News on Wednesday by a diplomat who wished to remain anonymous, calls on Israel to withdraw from the West Bank and East Jerusalem by November 2016 as part of a new push for independence and full U.N. recognition. The resolution has not yet been shared with all of the Security Council’s 15 members.

But it would be the first time that the U.S. has had to consider such a forceful draft Security Council resolution.