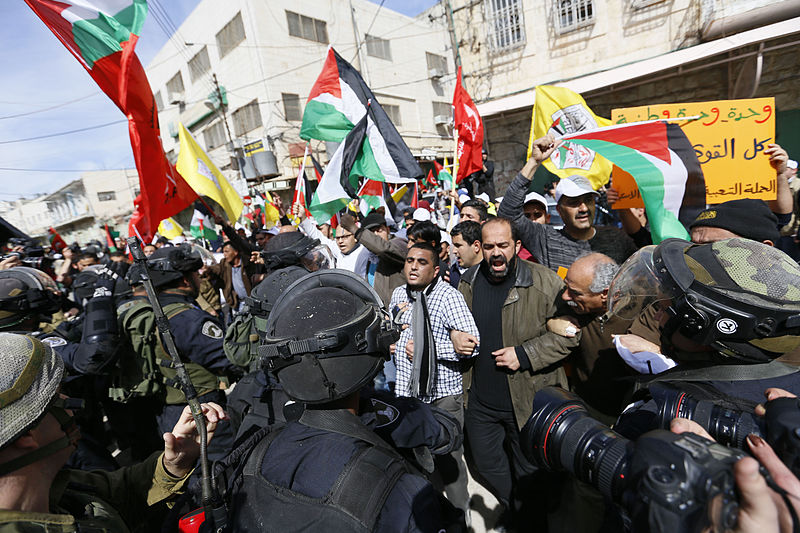 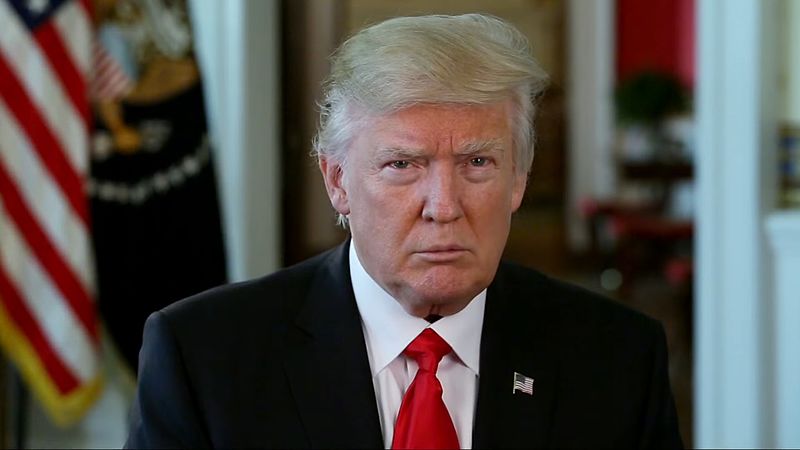 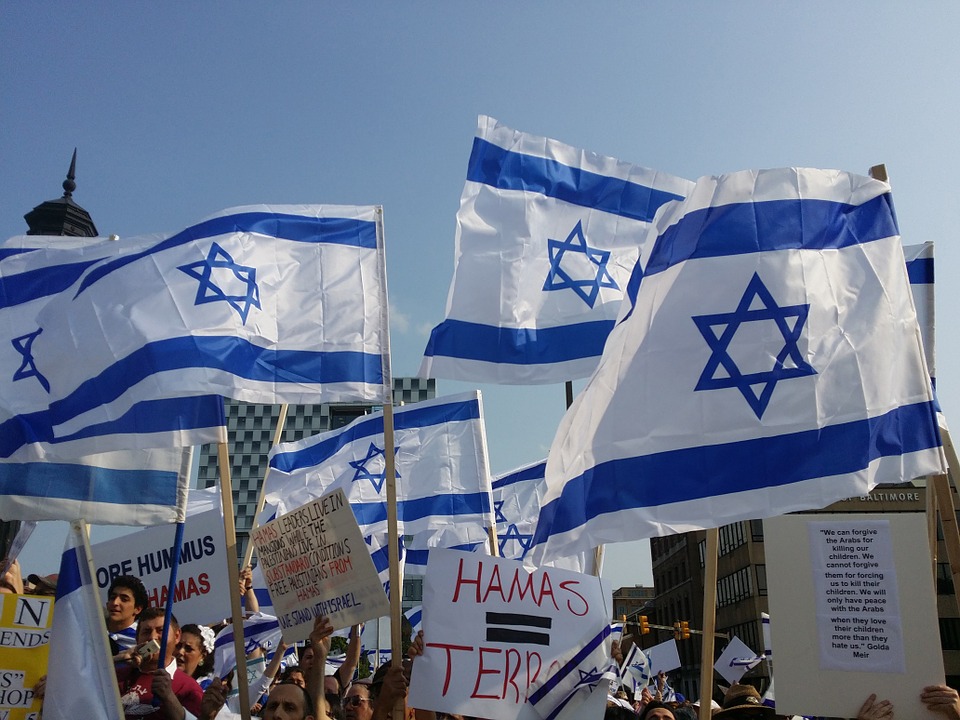 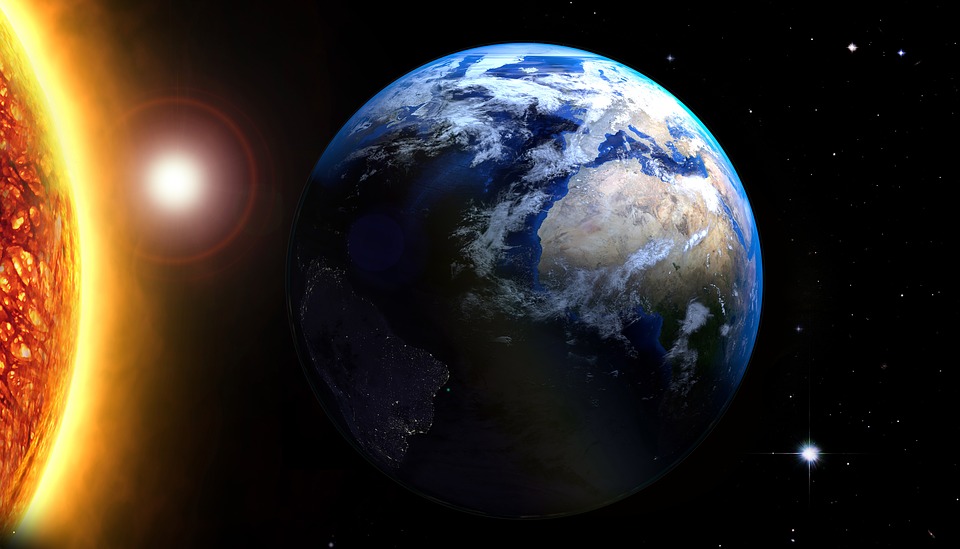 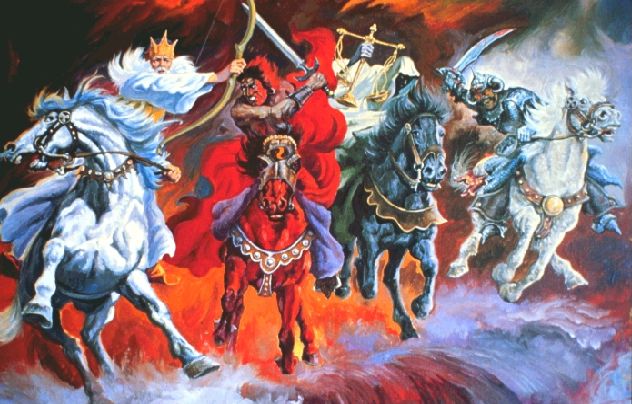 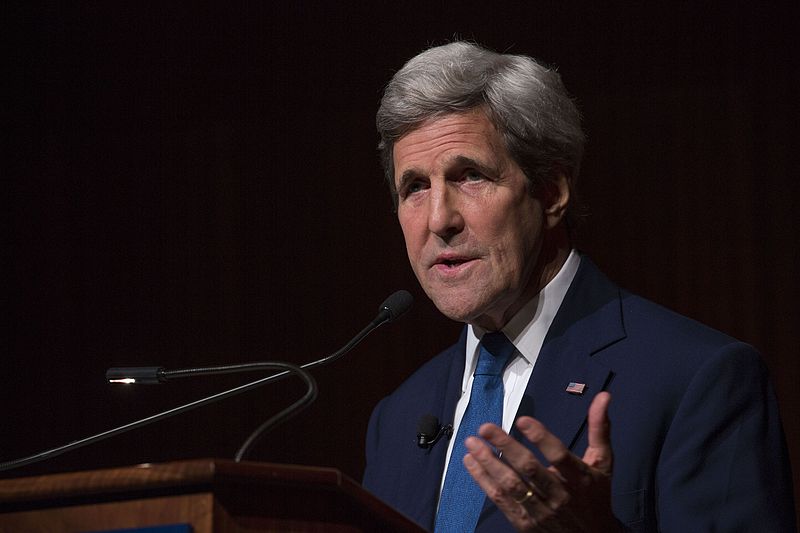 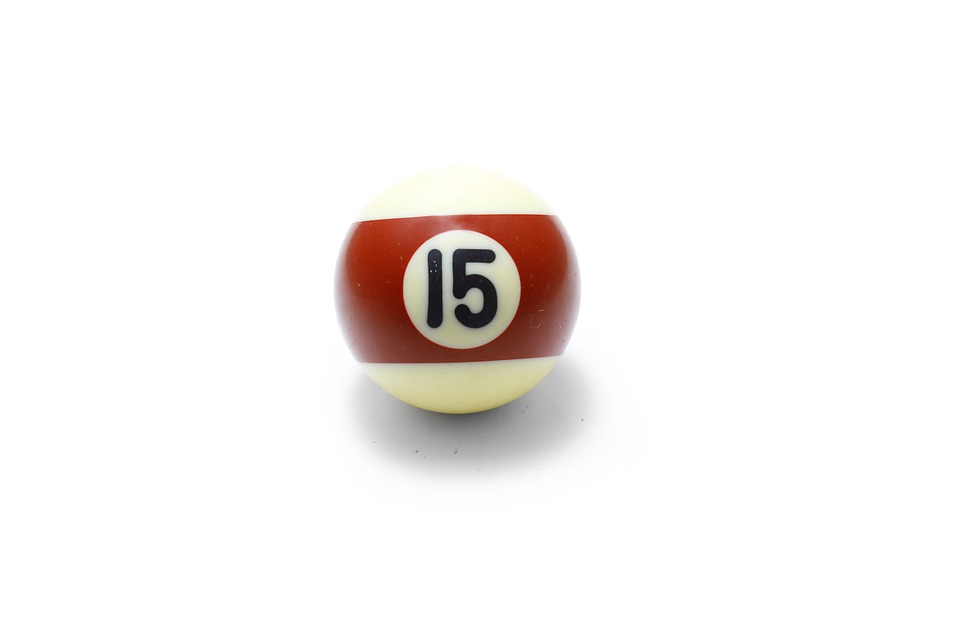 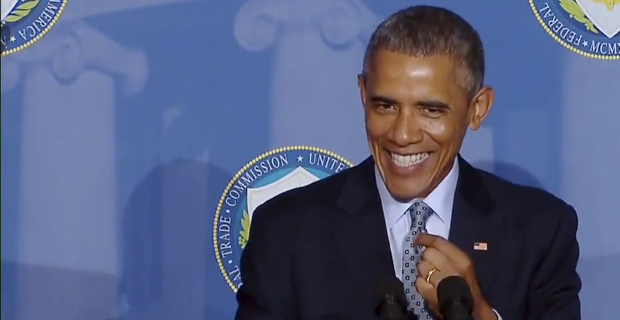 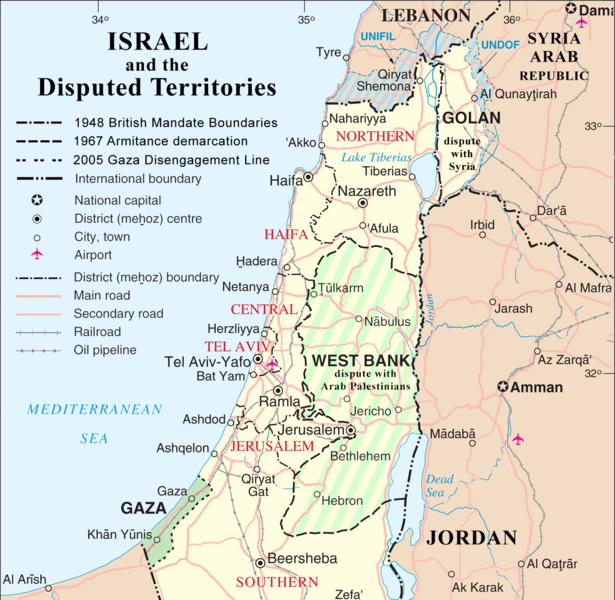 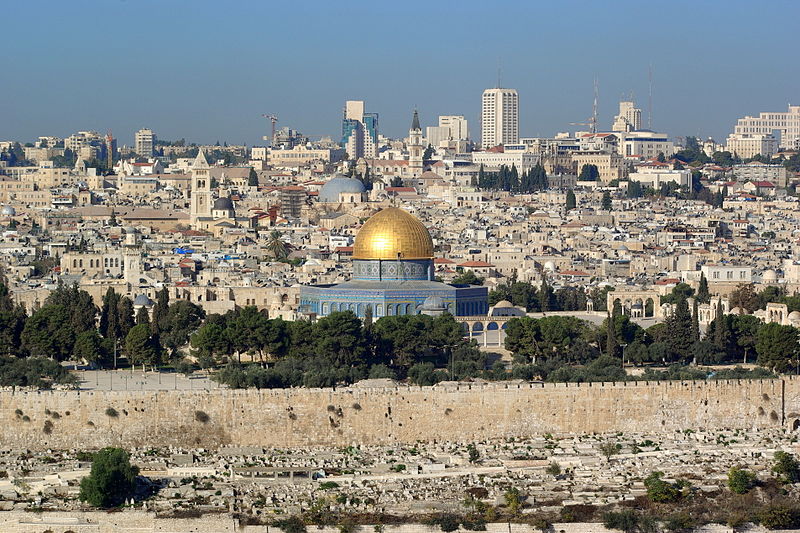 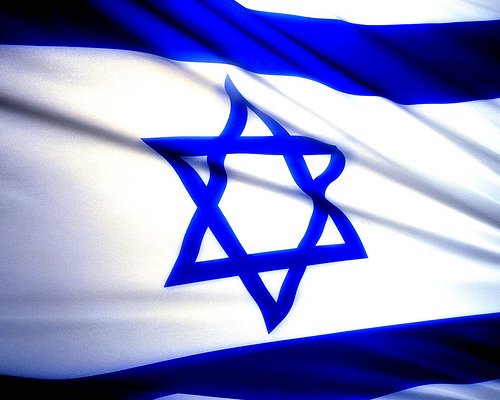 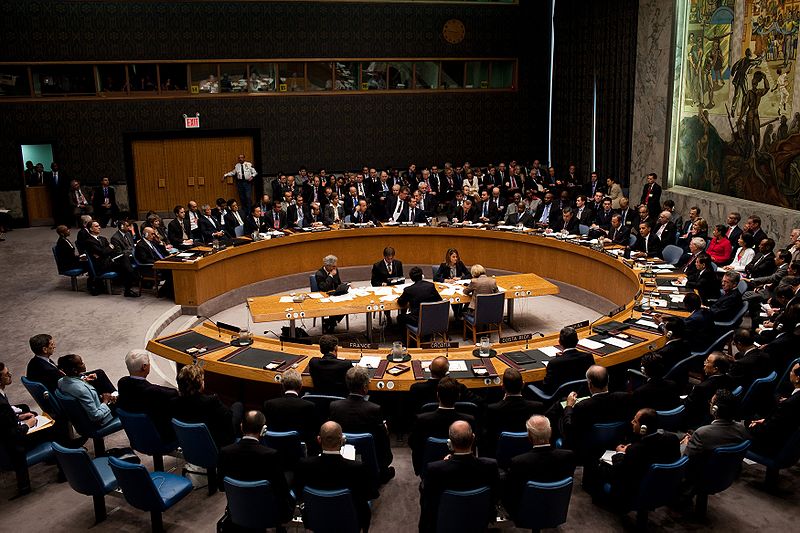 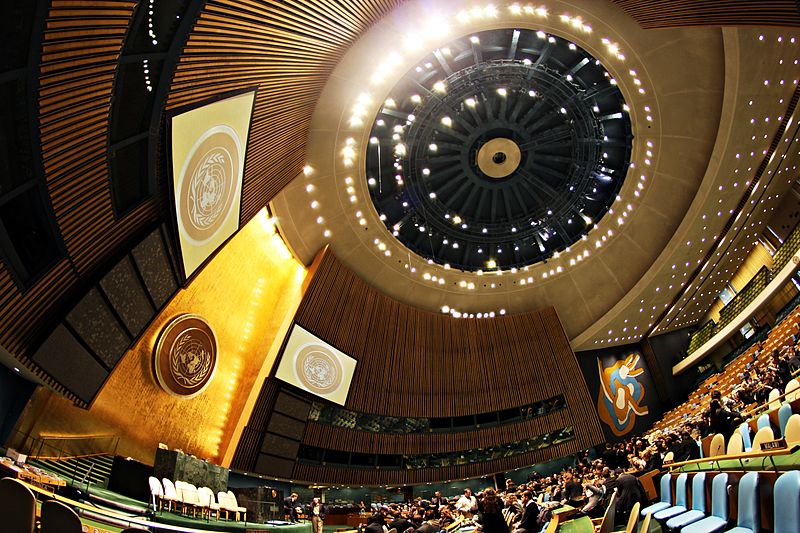 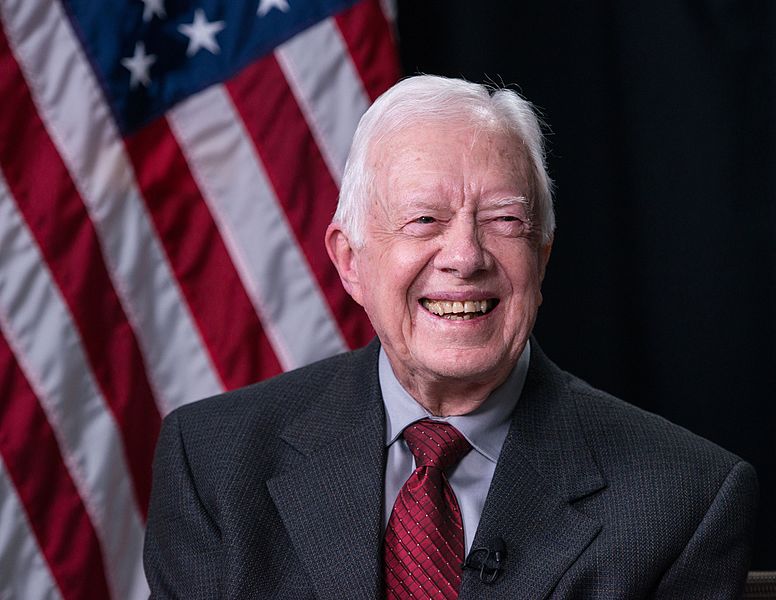 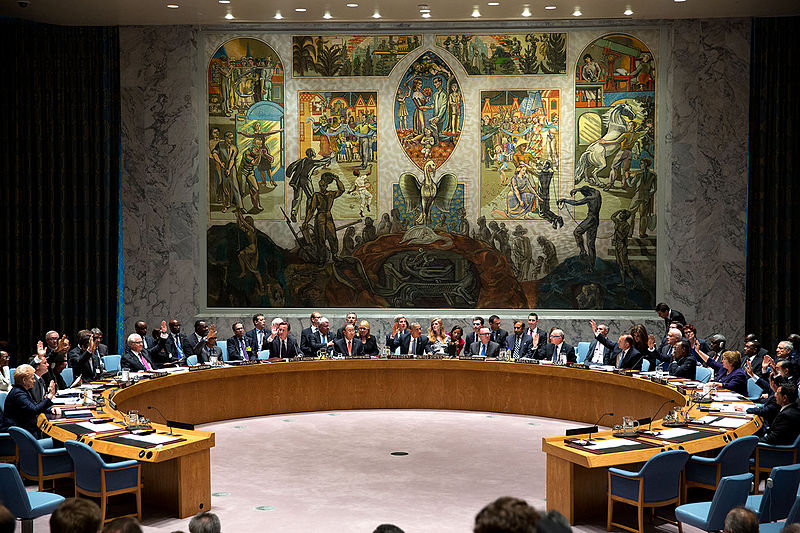 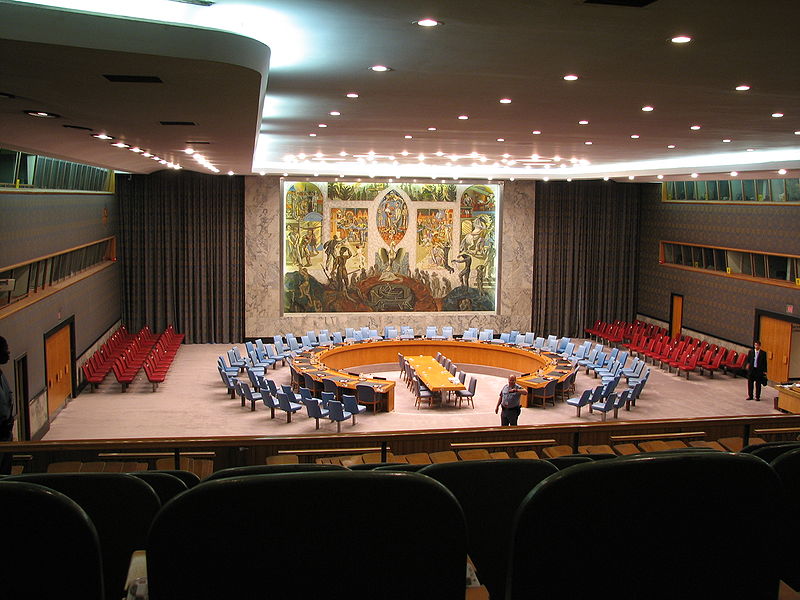 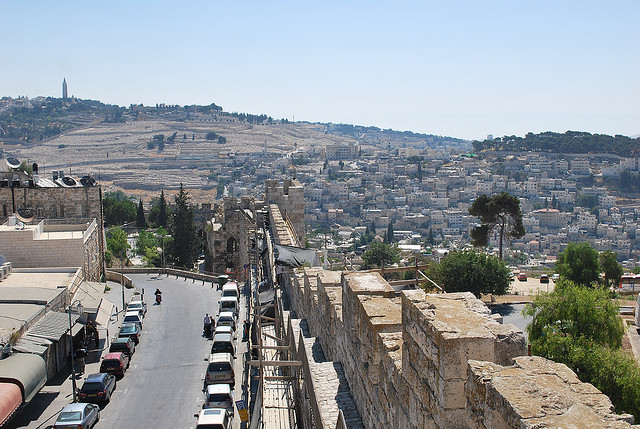 The Palestinians are pushing a United Nations resolution that makes stiff demands against Israel and could put the Obama administration in a difficult position should it come to a vote. The draft resolution, which was given to Fox News on Wednesday by a diplomat who wished to remain anonymous, calls on Israel to withdraw from the West Bank and East Jerusalem by November 2016 as part of a new push for independence and full U.N.