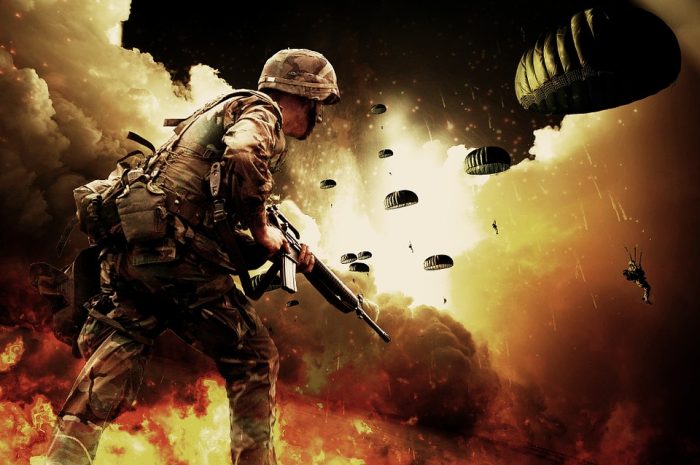 The levels at which China appears to be planning a missile attack on US military bases in the Pacific have been detailed in a new report.

An investigation of satellite imagery comparing China’s missile testing grounds and US military bases shows a pattern – all of the missile tests have been aimed at destroying US carriers, destroyers and airfields in East Asia, the report said.