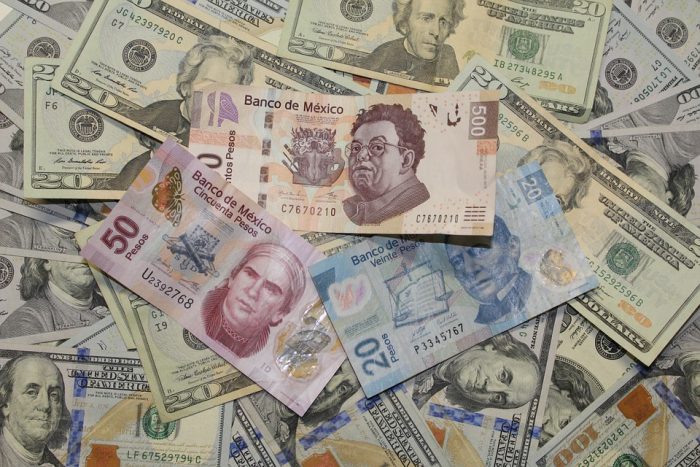 At its low, the currency was down more than a percent against the U.S. dollar after Mexican President Enrique Pena Nieto canceled a meeting with President Donald Trump, in a dispute over Trump’s border wall. It later reversed some of the losses.

Pena Nieto was expected to visit the U.S. next week to discuss immigration and trade issues, and Mexican officials have been meeting with the Trump administration ahead of time. Though Trump seemed to make conciliatory comments about Mexico on Wednesday, the president reversed that sentiment by tweeting Thursdaythat the meeting should be canceled if Mexico won’t agree to pay for the wall.