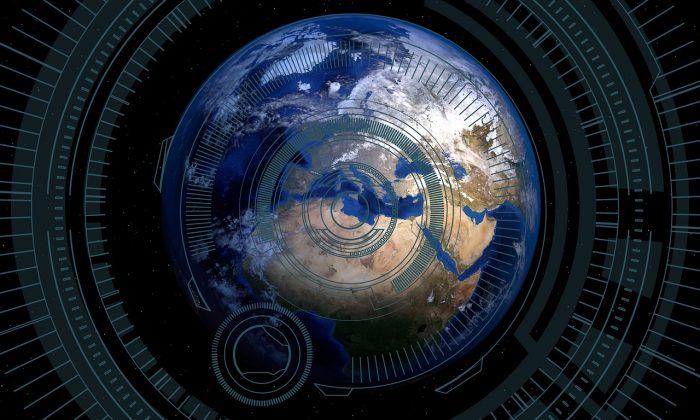 (By Caroline Christie) Never before has a president been so despised. As soon as Trump was elected, the Left began to challenge his legitimacy and attempt to remove him from office.

There were the “Not My President” marches.

Democrats in Congress joined together to block Trump in the “Resist” movement.

There are calls for Trump’s resignation and/or impeachment every day.

We are now seeing that the top members of the FBI conspired and used the power of the government in an attempt to prevent Trump from being elected, then used their power to start a special investigation designed to lead to Trump’s impeachment. (I believe that “The Dossier” which could be used to open a special investigation that would lead to Trump’s resignation or impeachment WAS the “insurance policy” Strzok referred to in his email.)

Even though 18 months of intense investigating has failed to turn up any evidence of Trump, or anyone in his campaign, colluding with Russia to win the election, the investigation continues. The FBI even took the unprecedented step of raiding the office, home and hotel room of Trump’s attorney and seized confidential papers, including communications between the president and his attorney that are protected by attorney-client privilege. This action is a new low for a presidential investigator.

Mainstream media have united against Trump, they refuse to cover the good things he has done, and cast his every word and action in the worst possible light. The problem isn’t just negative news, there is also fake news.

The Left uses a double standard, where Trump is always wrong. When Obama pointed out that working with Russia was in everyone’s best interest, he was hailed as a statesman. When Trump said the same thing, he was branded a liar and a traitor.

The Senate has slow walked the confirmation of all of Trump’s cabinet and other nominees; they required Republicans to hold a record 79 cloture votes on Trump nominees during the first 14 months in office. (This number is roughly FIVE times the number of the last four administrations combined.)

There are calls to confront and harass anyone who works for Trump or supports Trump. Trump haters believe that this is acceptable behavior. There is an unprecedented level of division over this president.

And who can forget Kathy Griffin and the severed Presidential head? There has even been a call to rape the president’s son.

No president has ever been so disrespected, vilified, plotted against by a government agency, and lied about by the media as President Trump.

What’s going on? Is this simply politics as usual? Or is this spiritual warfare? Ephesians 6:10-12 warns Christians to put on the armor of God to fight against wickedness in high places.

Many Christians aren’t aware that it is Jesus that opens the first seal, thus beginning the Great Tribulation. (Rev. 6:1) Satan does NOT control the timing. The intensity of the attacks to remove our duly elected president indicates that there is little time left to make a change.

ALL of the key actors are on the world stage. Antichrist is preparing to begin his new role. Are YOU ready for the time of testing to begin?

By Caroline Christie, author of Surviving The Great Tribulation: The Rapture, The Mark & The 21 Judgments and Antichrist The 666 Man Is Here (both books available on Amazon)