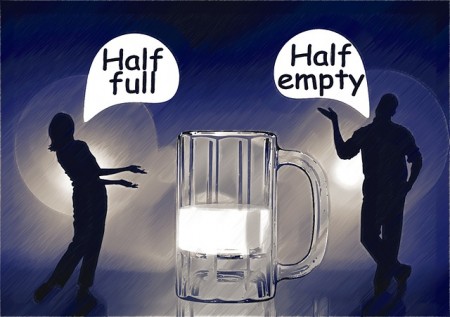 Milk futures rose to a record as exports by the U.S. climbed amid shrinking inventories of cheese and butter, signaling higher costs for pizza and pastries.

The U.S. shipped a record 17 percent of milk production in the first half, according to Alan Levitt, a spokesman at the U.S. Dairy Export Council. Cheese stockpiles in July dropped 8 percent from a year earlier, and butter supplies tumbled 42 percent, the Department of Agriculture said last month. U.S. dairy costs are higher than world prices, signaling imports will increase, said Jon Spainhour, a partner at Rice Dairy LLC.

“Usually, we use the first six months of the year to build the inventory we’re going to sell in the last six months,” Spainhour said in a telephone interview from Chicago. “People are saying that ‘I know those imports are coming in, but in the meantime, I’ve got to make sure I’ve got enough to get on the supermarket shelf.’”