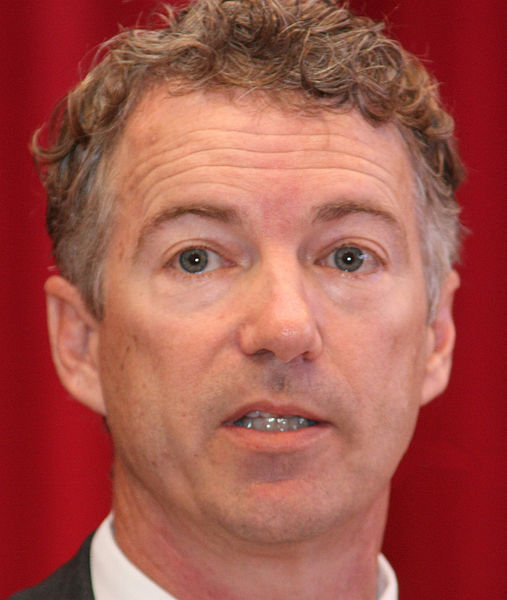 The bill, named the Obamacare Replacement Act, would eliminate several provisions of the ACA, including the individual mandate and minimums on coverage standards. The bill’s fact sheet doesn’t mention any provision to allow parents to keep a child on their insurance until they turn 26.