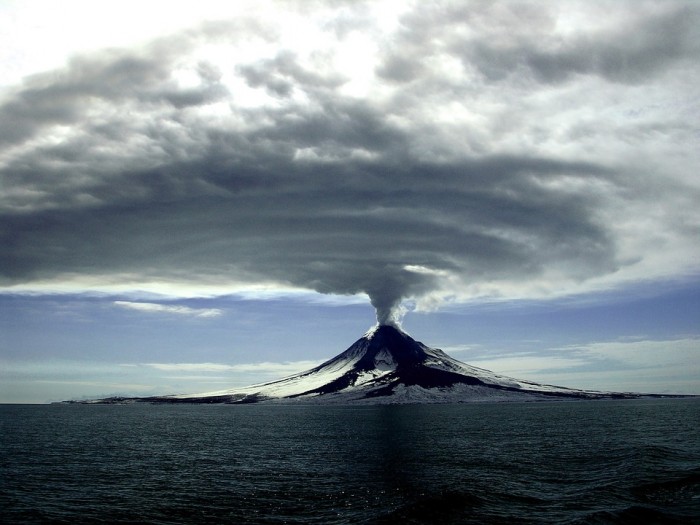 After a small Christmas break, volcanoes are rumbling again around the world.

On December 27, 2016, the Aviation Color Code and the Alert Level at Bogoslof Volcano were raised to RED and WARNING, respectively, while the Colima volcano ejected ash at least six times.

An ash-producing eruption started at 14:05 AKST (23:05 UTC) on December 27, 2016 and is continuing as recorded by seismic data on nearby islands, by lightning, and as seen in recent satellite images.