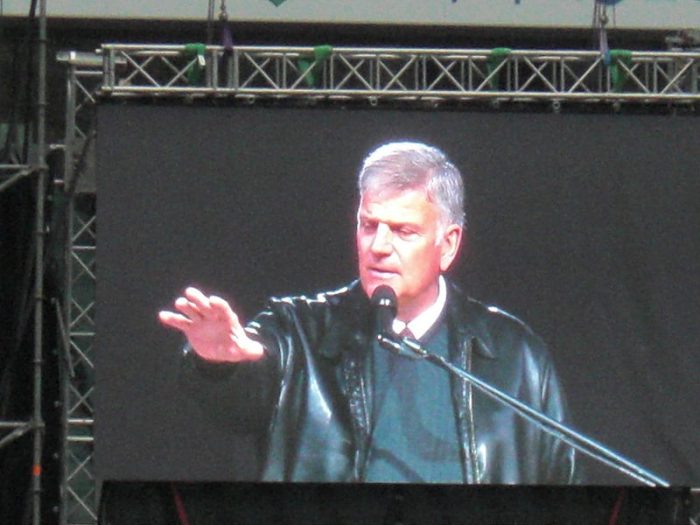 Commenting on the hundreds of millions of dollars Planned Parenthood receives in tax money every year, Christian leader Franklin Graham said tax dollars should not go to such a “Hitleristic organization,” which has “killed nearly one million babies in the womb” since 2013. He added that Planned Parenthood slaughters “little ones” and “death is their prescription.”

In a Feb. 10 post on Facebook, Rev. Graham, son of world-renowned pastor Billy Graham, said, “Planned Parenthood—the country’s largest abortion provider—received over $353 million in private donations according to a recent annual report. Why on earth would Congress give them another $550 million in government grants and reimbursements?”