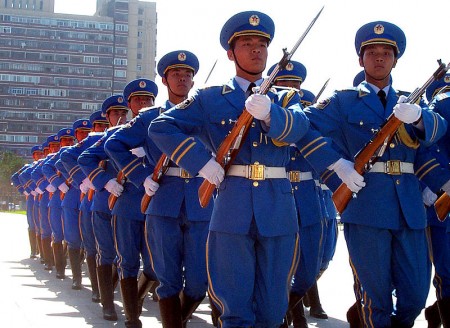 Away from the Chinese military’s expanding capabilities in cyberspace and electronic warfare, Beijing is growing the size and reach of its naval fleet, advancing its air force and testing a host of new missiles, the Pentagon said Thursday.

An annual report to Congress on China’s evolving military capability concluded that the modernization was being driven in part by growing territorial disputes in the East and South China seas, as well as by Beijing’s desire to expand its presence and influence abroad.